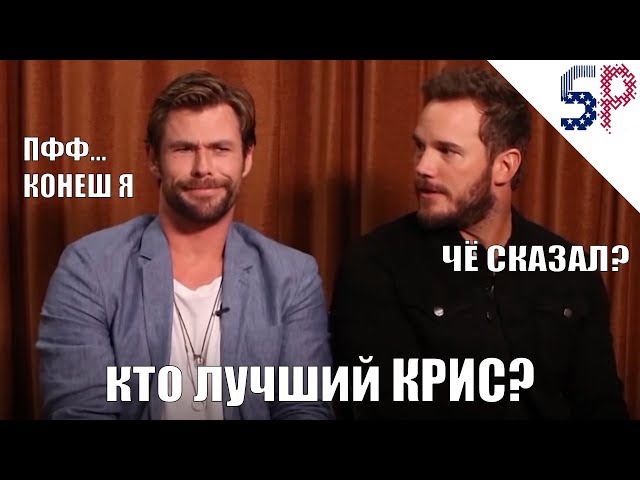 Fairy Tail is an anime series based on the manga of the same name by Hiro Mashima, produced by A-1 Pictures Inc. and Satelight, and directed by Ishihira Shinji. The debut took place on TV Tokyo at 7:30 am on October 12, 2009.

Currently 227 episodes are being released on DVD along with the Monthly Fairy Tail Collection volumes.

The sixth issue of 2014, Weekly Shonen Magazine announced on January 8 that the anime would resume in April 2014 and that Bridge would replace Satelight as one of the series’ studios. The thirteenth issue of 2014 Weekly Shonen magazine announced on March 5, 2014 that the new anime season will begin on April 5, 2014 at 10:30 am on TV Tokyo. On March 22, 2016, Mashima and the anime studio announced via Twitter that the second season would end on March 26, 2016 after 102 episodes.

Soon, Mashima tweeted that a “new project” for the anime, which he was leading, had already begun.

Lucy Heartfilia is desperate to join Fairy Tail, the most popular (and destructive) guild in Fiore. After a while, she meets Natsu Dragneel and Happy, who are members of this guild.

Rescuing her from the Dark Mage, Natsu invites Lucy to the Fairy Tail Guild. However, before she can get used to the crazy things happening around Fairy Tail, Natsu sets out to rescue her friend Macao Conbolt, and Lucy decides to help him by embarking on her first mission.